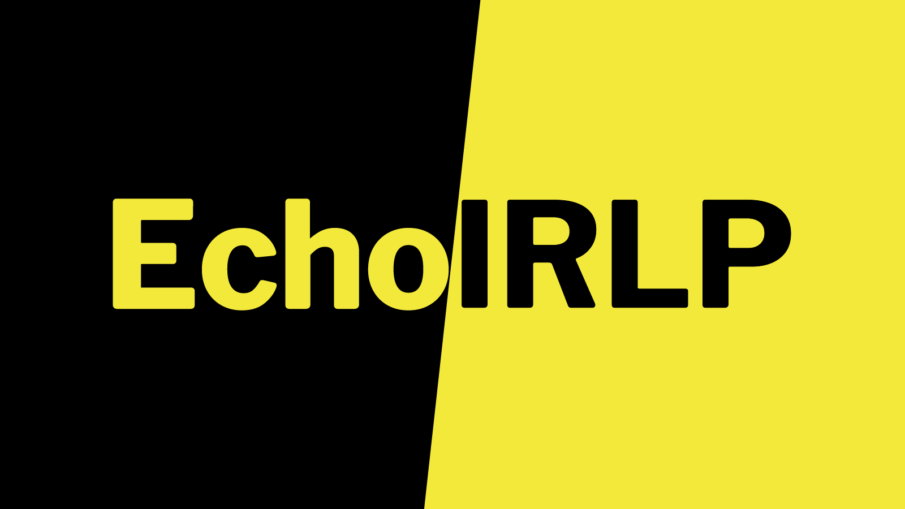 The N4LX EchoIRLP node is now active in Cullman. The IRLP node number is 4742 and EchoLink is N4LX-L, node 882043. Because IRLP forbids cross-linking of networks, the node operates as either an IRLP or EchoLink node at any given time. Operation is simplex on 146.480 MHz and requires a 156.7 Hz PL for access. A 156.7 Hz PL is also transmitted.

The node is open to properly licensed radio amateurs exercising good amateur practice, as determined by the control operator. Contentious topics that could alienate other amateurs or non-hams, including – but not limited to – politics and religion, shall be avoided at all times.

The following nets will be connected and disconnect automatically at the times shown in parentheses, so bear this in mind if using the node around these times:

The node is located north of downtown Cullman with an omnidirectional antenna approximately 70 feet above average terrain. With 8.5 dB gain and 50 watts output, the signal should cover Cullman and surrounding areas well.

pleasee review the IRLP Operating Guidelines for best practices. Any further inquiries or comments may be sent to n4lx@n4lx.com.